Eight reasons to live and invest in our country!

Eight reasons to live and invest in our country! 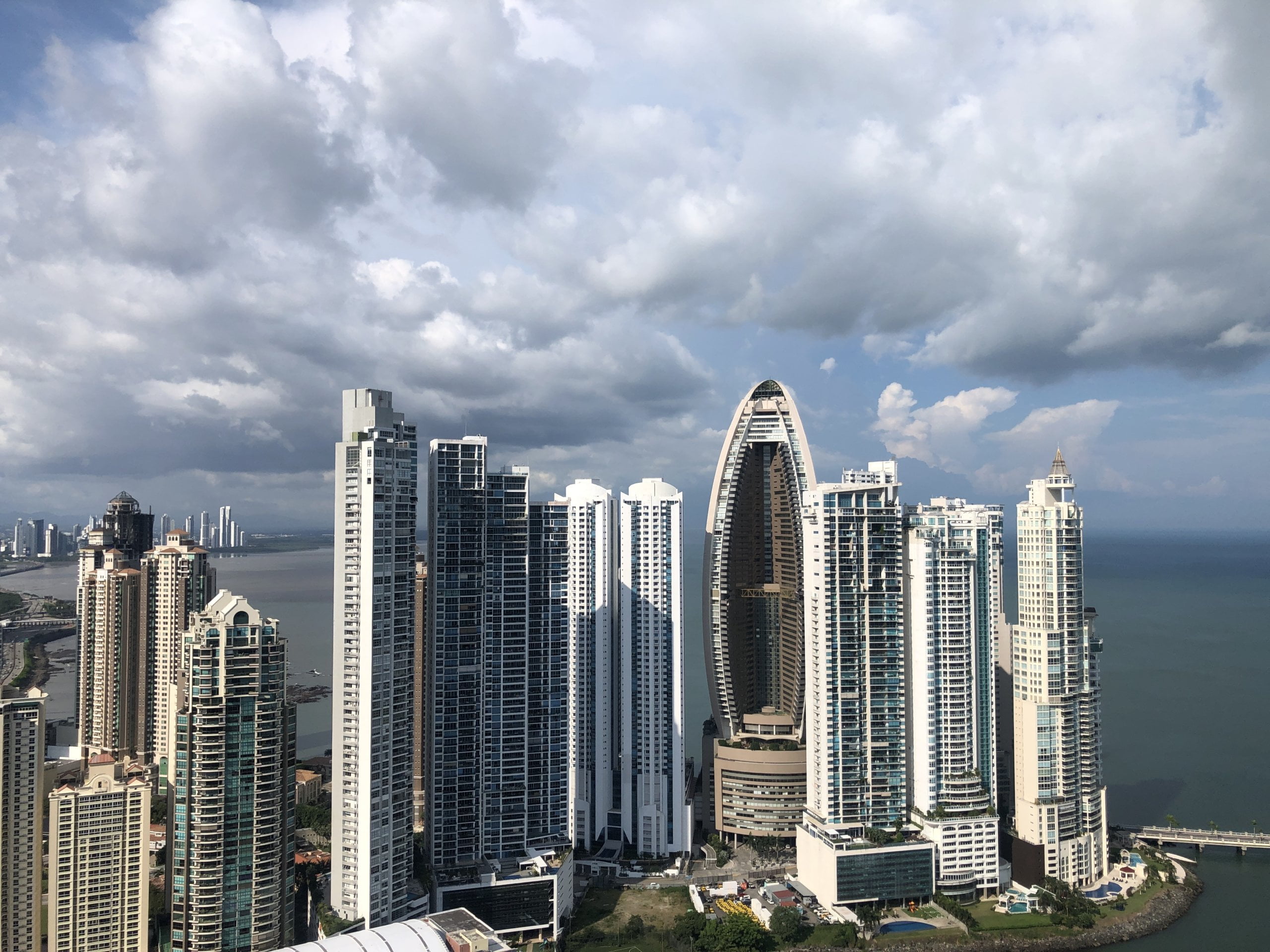 Eight reasons to live and invest in Panama

Eight reasons to live and invest in Panama. According to the Economic Commission for Latin America and the Caribbean of the United Nations ECLAC, after Guyana, Panama is the country with the second-highest GDP growth in the year 2022 (12 %) and the third with the highest GDP growth in 2022 (8.2%), such as ECLAC, other international organizations such as the IMF forecast high GDP growth in Panama in 2021.

Since 1989, Panama has enjoyed a stable political system. Besides, Panama is a country with a low rate of natural disasters. In this way, it is a great option to live and invest in Panama.

The Panamanian government brings health services through MINSA (Ministry of Health), CSS Caja de Seguro Social, and the private sector. Social security is a pension fund and health provider. The most important private hospital is the Pacifica Salud Hospitals in Punta Pacifica and Costa del Este. Pacifica Salud is the number 1 in Central America affiliated with John Hopkins Hospital and within the Top 50 in Latin America.

The US dollar has been in free circulation in our country since 1904. Panama has one of the most important banking, financial, and insurance centers in Latin America, with approximately 100 banks. Currently, 600 multinationals and more have established their headquarters for Latin America in our country. The government has also created laws to encourage public-private partnerships (PPPs).

Due to its geographical conformation, Panama is a natural Logistics and Multimodal Hub. Also, you can cross from Panama City on the Pacific Ocean to the city of Colón on the Atlantic Ocean in less than an hour by land. The North and South accesses of the Panama Canal location are within the perimeter of both sides.

In the Pacific, to the south are located economic areas such as the Panama Pacific Special Economic Zone and the City of Knowledge.

The Colon Free Zone is the largest in the American continent. It is in the North of Panama and has been operating for 70 years. Additionally, the development of private free zones has been encouraged.

Panama is on its way to becoming the Digital Hub of the Americas. So far, numerous submarine fiber optic cables installed close the Istmos facilitate communication. Also, video conferences, electronic payment transactions, and all kinds of communications safely and clearly.

Google announced in November 2019 that it had already completed the deployment and testing of the Curie submarine cable. It will connect California with Valparaíso, Chile, and connect to Panama using a Branch Unit. Also, it entered commercial operation in the second quarter of 2020.

Currently, the government developed new laws to encourage the export of agricultural products. Panama will establish itself as a HUB for food products in the region. Panama exports products such as pineapple, papaya, watermelon, and pitahaya. In addition to plantains, bananas, and yucca. The new law on agro parks intends to increase the added value of exports of traditional export products.

By the Tourism Authority of Panama, thousands of tourists enter and leave the country every day. Most of those tourists travel with Copa Airlines, a Panamanian aviation company. Copa Airlines flies to 80 destinations in 33 countries around Latin America and the Caribbean. For this reason, Panama is considered the Hub of the Americas.

Several companies have confirmed the start of operations from the new Terminal. In addition, supported by the Home Port in the Atlantic, Colón 2000 encourages the cruise industry, convention tourism (The Islands of ATLAPA, Panama Convention Center, Figali Convention Center), and shopping tourism in our country.

Mining in Panama is in full expansion with large-scale development and operation of metallic minerals spearheaded by Minera Panama. There are opportunities for suppliers, distributors of supplies, and services specialized in mining. At the same time, non-metallic mining operations are developing in the country. Those are eight reasons to live and invest in Panama.

We invite you to live and invest in our country. Panama has different laws that allow you to settle together with your family, work, and reside in Panama as a permanent resident.

Contact Panama Real Estate Brokers! We will offer our services and fair dealing to you and your family!

Skills that you need to learn for Real Estate success!

Skills that you need to learn for Real Estate success!

Skills that you need to learn for real estate success! ¿Beginning a career in the real estate...
Continue reading
by Maria Cristina