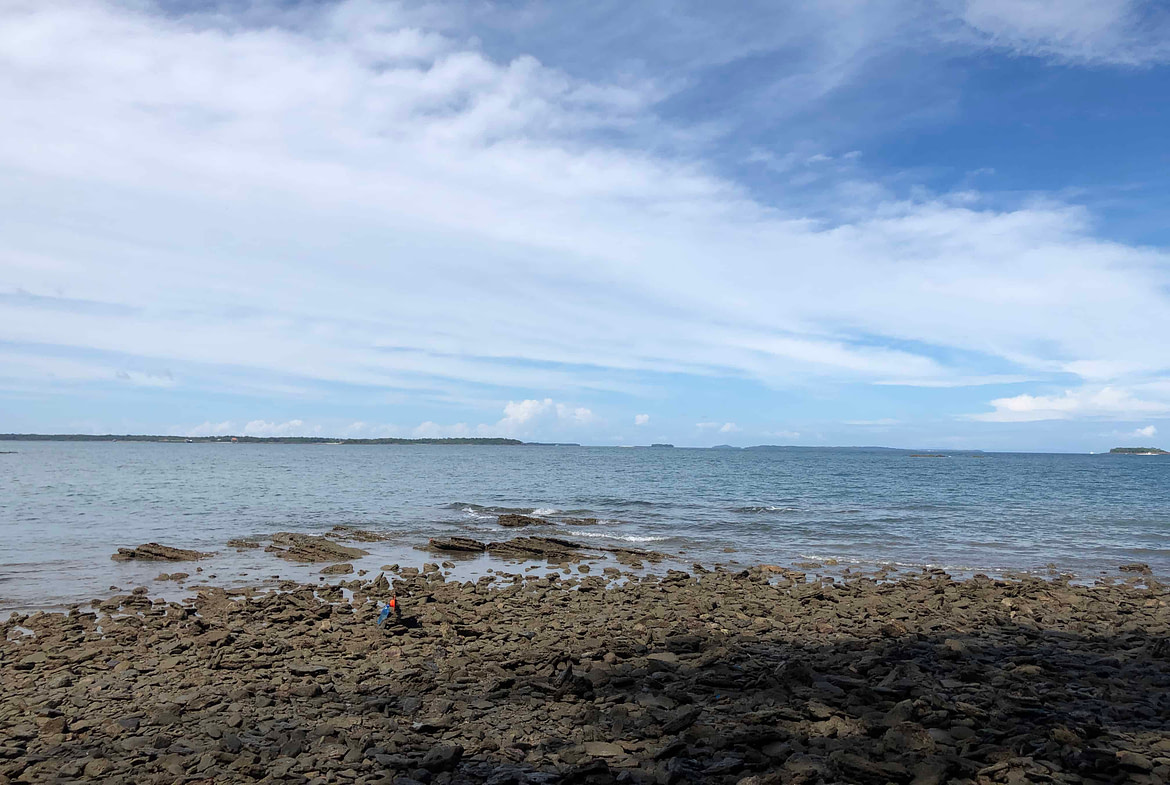 The Archipelago Pearls islands for sale Afuera and Adentro locations are at the Gulf of Panama on the Pacific Ocean. Its location is privileged, between the islands of Contadora and Saboga, Viveros, and La Isla del Rey.

The distance between Panama City and Isla de Afuera and Isla de Adentro is approximately 50 nautical miles. For this reason, it is very attractive for people who like quiet environments to rest.

The Gulf of Panama is an attractive place to practice deep-sea fishing. Inside the waters of the Pearls Island Archipelago found many species of fish. Fans like to fish in his waters because due to the abundance of maritime species. Also, Panama Gulf is recognized as one of the most famous fishing spots in the world.

Another attraction of the area is whale watching during the months of July to November. During the journey to the island of Afuera, it is possible to see dolphins and fish of many species jumping from one side to the other during the entire journey.

The island of Afuera together with the island of Adentro form a natural marina. For this reason. It is ideal to adapt it and protect the boats from a storm. In addition, the proximity of the Isla de Afuera to the Isla del Rey facilitates the supply of drinking water, medical services, food, and security.

At the highest point, from the Archipelago Pearls Islands for sale Afuera and Adentro, you can build a house with a 360-degree view. From there you can see Contadora, Viveros, Saboga, La Isla del Rey and others around.

Echoing its name, the Isla de Afuera and Isla de Adentro are in the Pearls Island archipelago. There it is possible to find famous natural pearls since the time of the conquest. The famous Pilgrim Pearl was found in its waters. The owner of the Pearl was the King of Spain, Felipe II, and later by the actress Elizabeth Taylor until her death.

We also find numerous mollusks, snails, pink conch, and many other species.