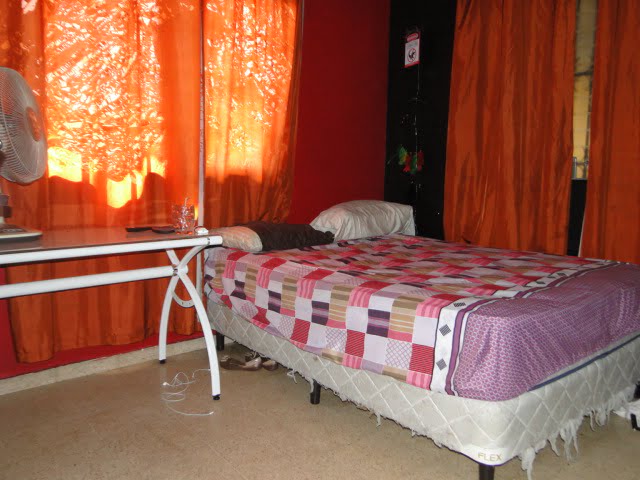 The house for sale at San Gerardo de Mayela is located in Parque Lefrevre, passing the entrance to Costa del Este on Via Cincuentenario. Parque Lefevre enjoys rapid growth driven by real estate developments in the corregimientos of Juan Diaz and Parque Lefevre.

Thanks to the real estate developments found in Costa del Este Santa Maria, and Costa Sur, the demand for residences in San Gerardo increased these years. A few steps from the neighborhood, we can find several supermarkets, banks, pharmacies, and fast-food restaurants.

In addition, due to its privileged position and its proximity to Costa del Este, it benefits from the Atrium Mall and Town Center. Two of the most luxurious malls in the country. They include several movie theaters, restaurants, hotels, and a hospital: The Pacifica Salud Hospital, affiliated with Johns Hopkins medicine international. Also, you will find, banks, insurances companies, and drugstore like La Arrocha. Three renowned schools are nearby, Colegio Brader, San Agustin, and the Interamerican Academy of Panama.

San Gerardo de Marela is a gated community with approximately 80 real estate units. The entrance access of the home for sale at San Gerardo de Mayela neighborhood has a remote control gate. Of course, a security guard supervising at the gate.

The House at San Gerardo de Mayela has been built for 30 years on a 268M2 plot but has undergone several renovations and is in good condition. Also the home for sale has there are three bedrooms and two bathrooms in an area of ​​134 m2 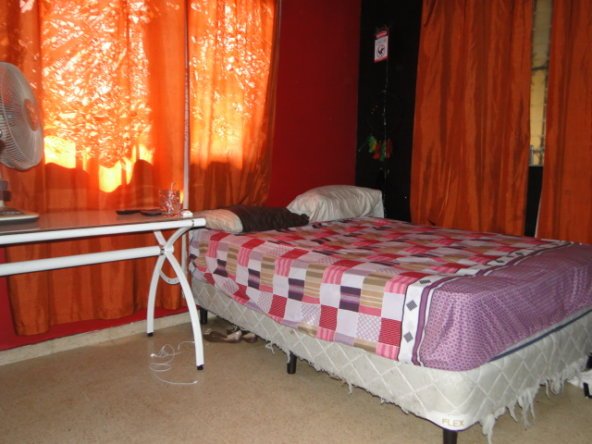 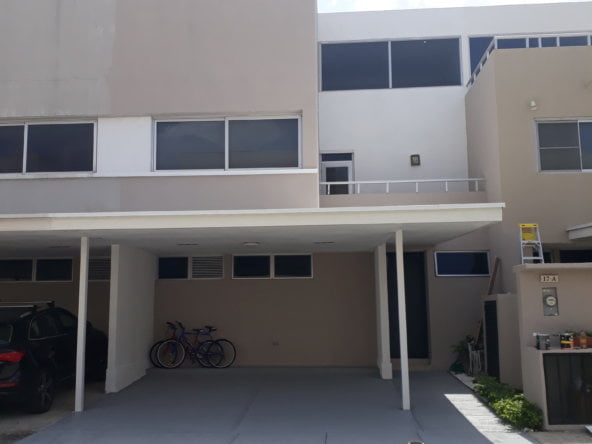 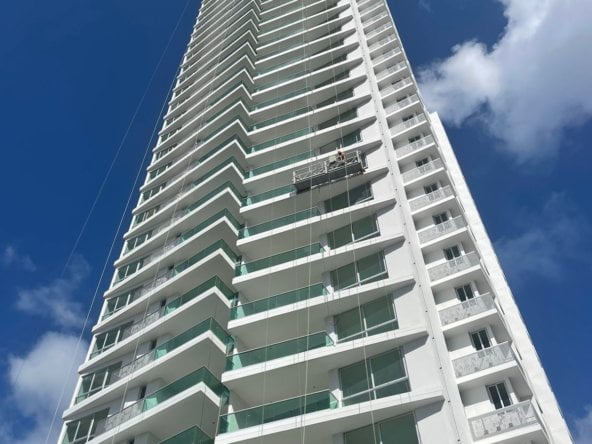 House for Sell at Miraflores Penonomé

Home for sale at Anton Valley